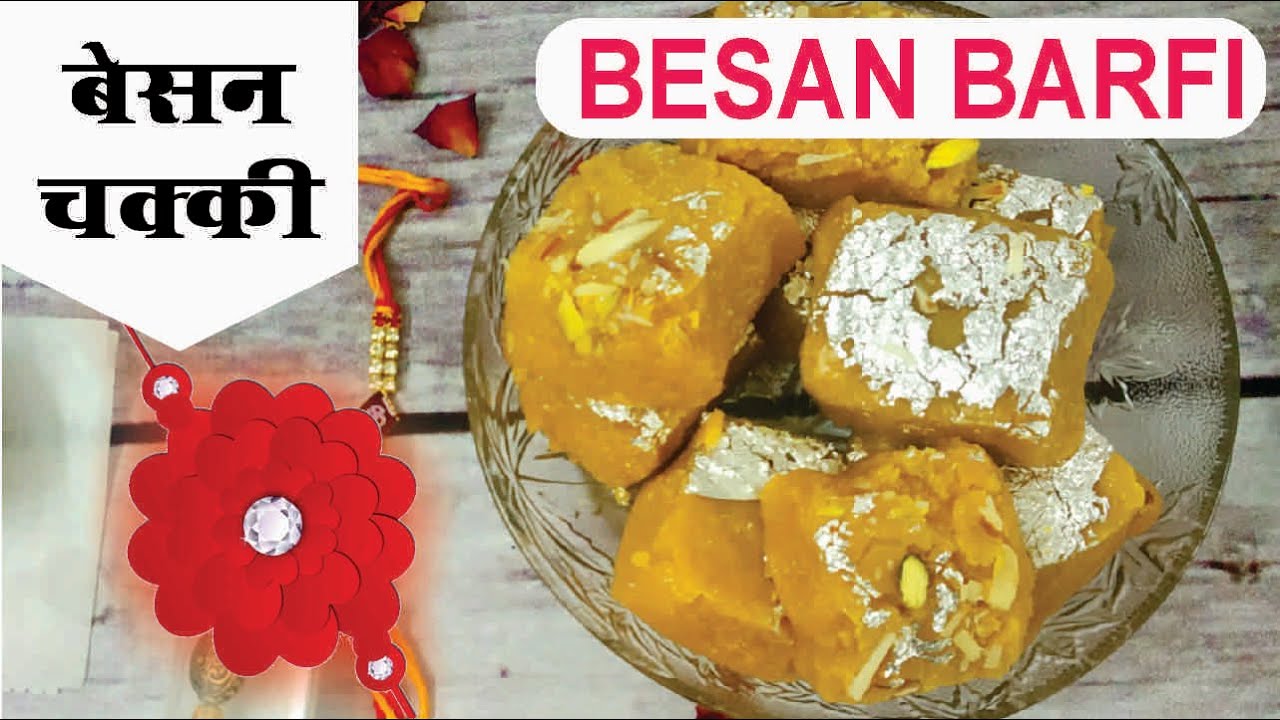 It is a tasty yet complicated mithai to make. One needs a little practice to perfect this recipe. It is usually made on special occasions and weddings.

How to make Besan Chakki - Mohanthal:

If this recipe helped you, then please spread the word by sharing and subscribing to us on YouTube to get more such Recipe Videos.

Your feedback is so helpful for me and other Leela's Recipes readers. So, for Facebook and Instagram, please mention @leelasrecipes or #leelasrecipes. I would love to see your photos. :) 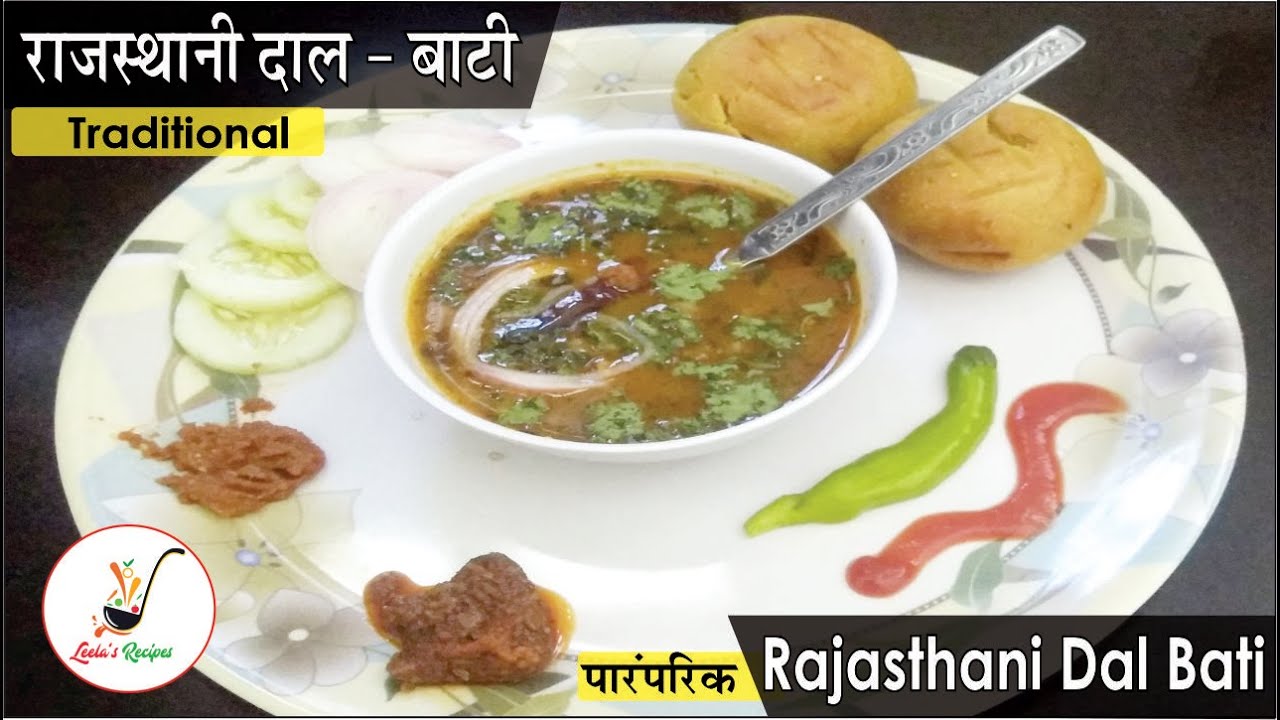 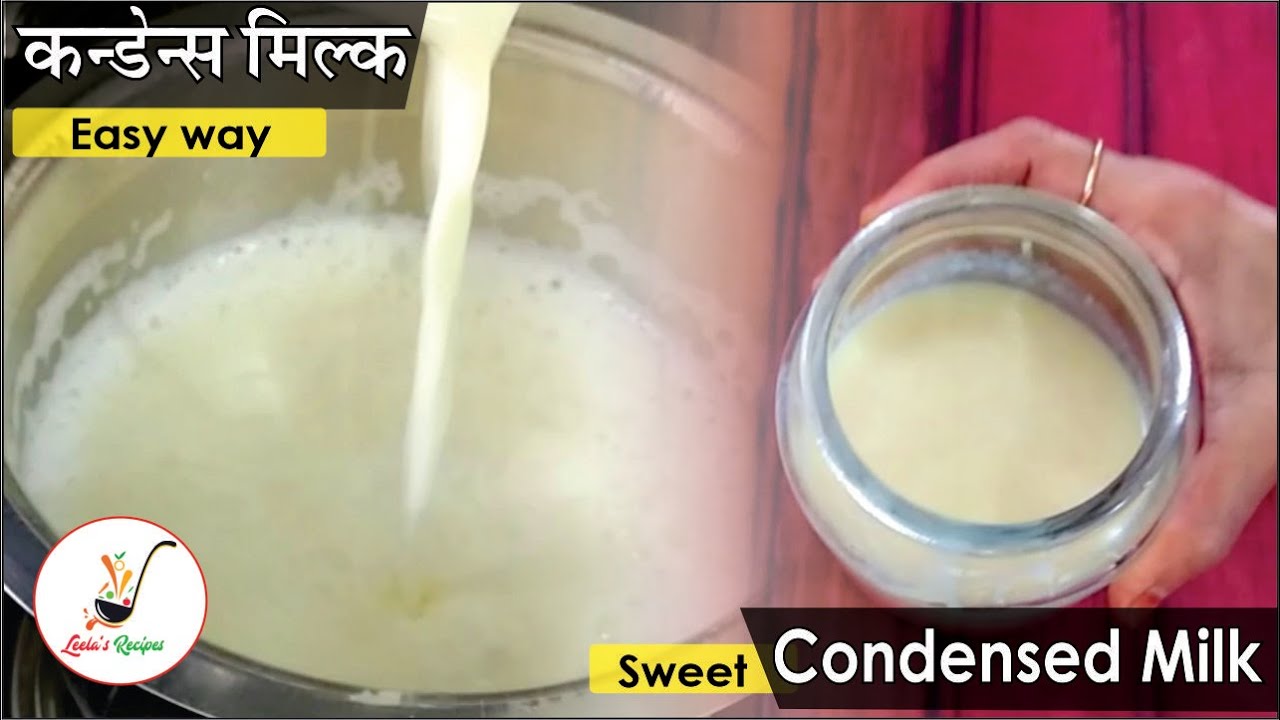 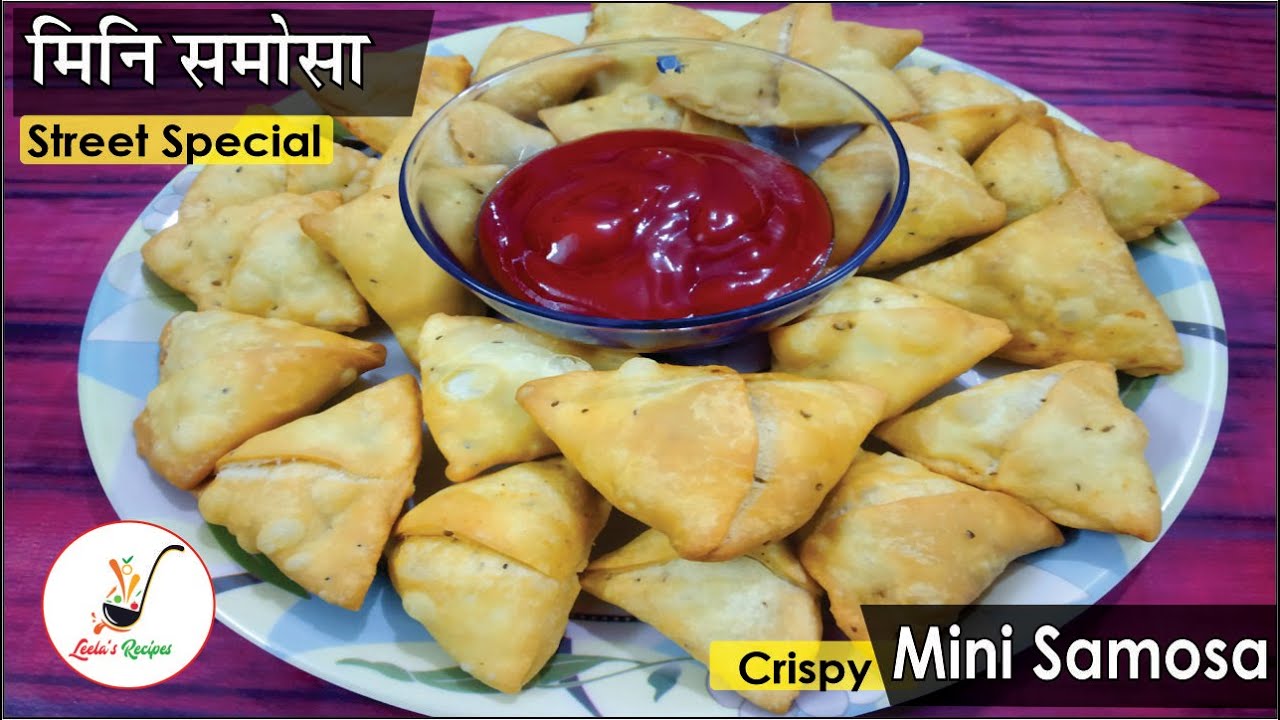